Reppin Endz (@ReppinEndzDerby)  is an unsual project which had been exploring the history of 4 of Derby’s parks (Osmaston, Chaddesden, Markeaton, and Normanton) , through different cultural mediums, including Hip-Hop. The project was developed by Culture Train, in conjunction with Global Education Derby, and funded by the Heritage Lottery Fund. The project was steered by a group of 18-25 year old young people/artists  who developed the ideas and worked with other young people from the local areas to identify potential interviewees, sites to photograph, and then to develop tracks from the material that they had collected.

The process that everyone went through, and the sense of history, togetherness, and belonging, that it engendered was probably as important as the output itself. The notion of bringing history, and hip-hop together was innovative, and helped to present the stories and ideas  in a modern, and engaging way.

On May 16th a Finale event was arranged at the Club rooms which showcased the material from the project. This was followed by a music event which included tracks from artists who had written their thoughts and perspective about the parks. 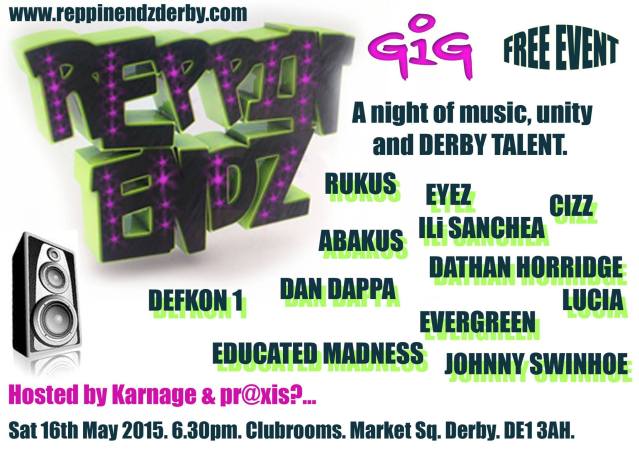 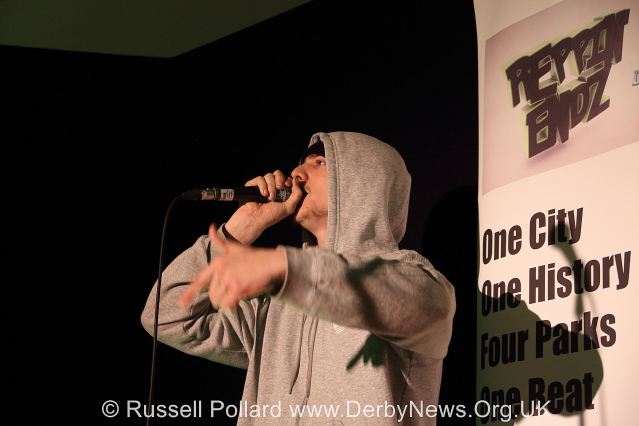