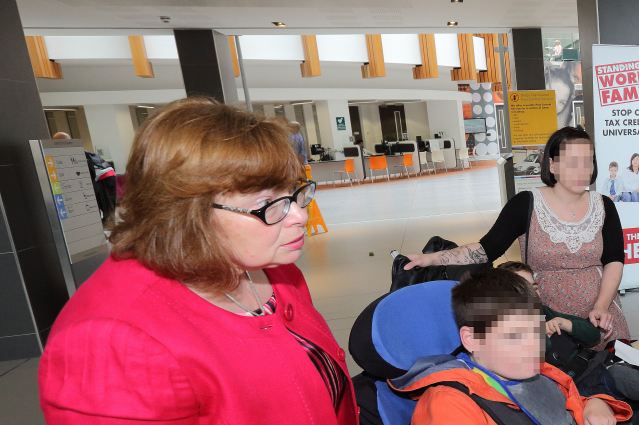 In May 2017, Derby News reported that Cllr Bolton had failed her Pledge with respect to Children’s Homes. This was referred to as “Fake News” by Cllr Banwait in the June 2017 Council Cabinet meeting.

When the “50 Pledges” were first issued in April, and then re-confirmed in June 2017, Cllr Bolton made this statement.

In her Leadership Column on the Derby City Council News website dated 4 August 2017, she stated:

“…we have pledged to ensure that all of Derby’s children’s homes are judged good or outstanding by Ofsted. I am pleased to report that six of our homes currently meet this target, while we are awaiting an outcome on the seventh.”

Here, she is not being totally clear with the facts. The Council is not “awaiting an outcome of the 7th” OFTSED report – it was issued on 10 July 2017 ( the inspection was done on 12/13 June 2017. The rating was “Requires Improvement” – below the committed rating.

The fact is 6 of the Homes are GOOD, 1 REQUIRES IMPROVEMENT. This fails the Pledge.  The next review will be in 6 months time.

When such issues can easily be checked then it is best to be totally open with the facts, lest one gets found out!