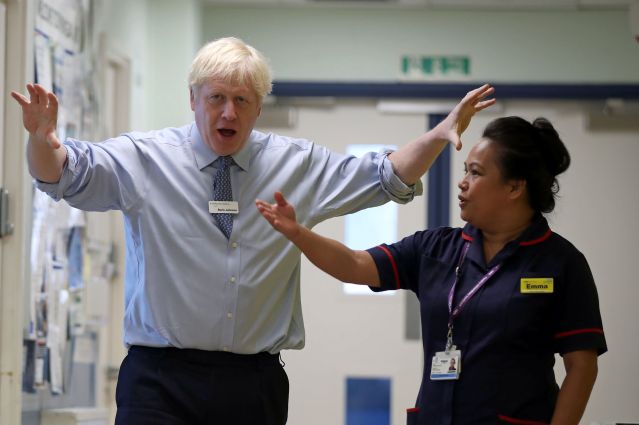 The one thing that the public is not short of in the reporting of the Covid-19 epidemic is statistics.

The daily Government briefings produce ever more inventive permutations of data to enlighten or to confuse us. Our perception is then driven by what the mainstream media wish to report.

The thirst for real time data on Covid-19 deaths means that we are provided with incomplete and erroneous data, despite the recommendation from Government scientists.  Should we be counting only those people who died following a confirmed positive test for Covid-19; but then we know that the vast majority of the population have not been tested. Should we be counting those people who died from other conditions but were not attended to as Covid-19 was the priority. Should we be reporting those people who suffered from the countermeasures and who then committed suicide, drank more alcohol, took more drugs etc

It is worth reminding ourselves that, on average ( before Covid-19) around 1500-2000 people die in the UK per day from all causes, including:

Age and an underlying health condition

It is widely reported that Covid-19 mainly “attacks” the elderly. The most recent NHS statistics for England report that 52% of Covid-19 deaths were in the 80+ age range.

“The majority of deaths occur at older ages (more than two-thirds occur at ages 75 and over) and as a result, the leading causes of all deaths are predominantly reflective of the deaths occurring in males and females over the age of 65.”

In summary, the older you are, the more likely you are to die of some definable condition – irrespective of Covid-19. 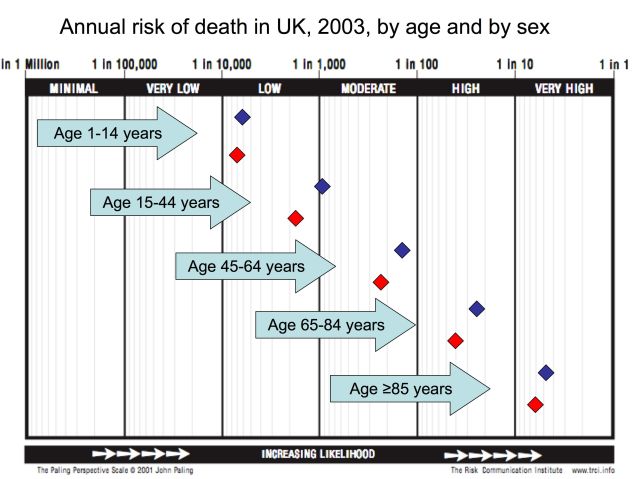 There have been reports that deaths from the virus are skewed against ethnic minorities. In the Financial Times article (7th May 2020) “Black Britons four times more likely to die of virus than white peers, says ONS” , it states:

“Black men and women are respectively 4.2 and 4.3 times more likely to die from coronavirus than their white peers in England and Wales. The risk of death for Britons of Bangladeshi and Pakistani origin is more than three times higher, while those from Chinese and mixed ethnicities are around twice as likely to die from the virus.”

This was based on the Office of National Statistics (ONS) report “Coronavirus (COVID-19) related deaths by ethnic group, England and Wales: 2 March 2020 to 10 April 2020” 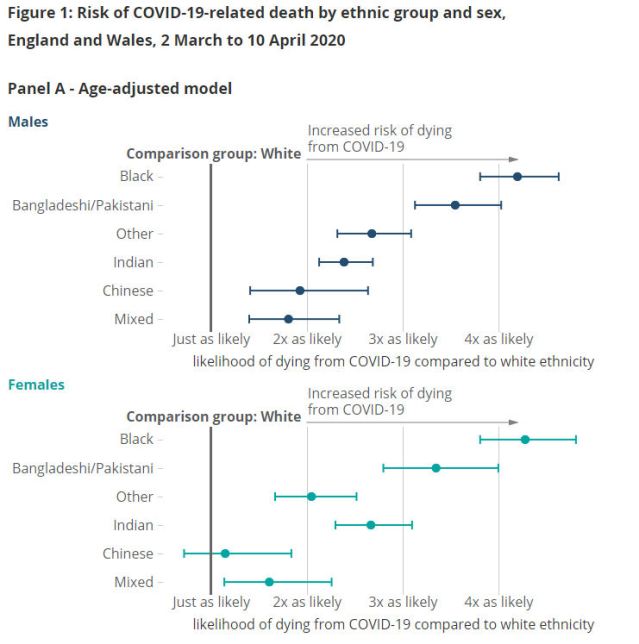 How was this derived?

This chart by the ONS is based on analysing death certificates.

Quite properly the ONS points out the obvious flaw

“Ethnicity is not recorded on the death certificate”

It goes on to say:

“To enable us to undertake this analysis, deaths involving COVID-19 have been linked to the 2011 Census, which allowed us to ascertain the self-reported ethnicity of the deceased and other demographic factors. Analysis included those aged nine years and above”

Despite this, their initial conclusion, which correlated with the NHS stats, was that 6% of the reported deaths were Black men/women ( 2011 Census 3% of the population was recorded as Black men/women). This was for hospital deaths only.

The next part of the process was:

“We used binary logistic regression models to estimate whether the risk of dying from COVID-19 is greater among the Black and other minority ethnic groups than among the White ethnic population, after taking into account a number of geographic, demographic, socio-economic, living arrangements and health measures from the 2011 Census.”

What the FT article didn’t include was the ONS’s further analysis:

“To ensure that a broad range of factors were taken into account, we also adjusted for region, rural and urban classification, area deprivation, household composition, socio-economic position, highest qualification held, household tenure, and health or disability in the 2011 Census”

“Adjusting for these factors substantially reduces the odds of a death involving COVID-19 relative to those of White ethnicity for all ethnic groups.”

The odds are reduced to 1.9 times;  not 4.3 times, albeit that makes a better headline.

But even that is flawed…

At the 12th May there were an additional 10,000 deaths in Care home. The routine ONS statistics for Care Home deaths do not give an ethnic split.

A report commissioned in 2015 by the ONS led by National Survey of Bereaved People (VOICES – Views of Informal Carers – Evaluation of Services), sampled 21,000 people in Care Homes in England. Of this sample 0.8% were Black Men/Women. If it was assumed that twice that number died in Care Homes ( to correlate with the national statistics), this would suggest that the % of deaths from the Black community reduced to 3.7% – similar to the overall population split in the 2011 Census, and therefore suggesting that Covid-19 deaths are not prejudicial to this community.

The difference with sex

The split of deaths by sex presents an interesting anomaly.

The most recent statistics from NHS England show that 38% of reported deaths in hospital ( people who tested positive with Covid-19) were females, with 62% being male.

There is no question that more people have died in the last few months than would normally have been expected. It is clear that the presence of Covid-19 has resulted in those deaths taking place during this period.

There is a good reason why the Chief Medical Officer and Chief Science Advisor urge caution over concluding too early about numbers of deaths, and to wait for the All-Causes Mortality data as it emerges over the next 12 months. The point that they are trying to make, politely, is that in many cases, it may be more about the timing of deaths, in the short term, rather than whether those deaths were additional over the longer term. 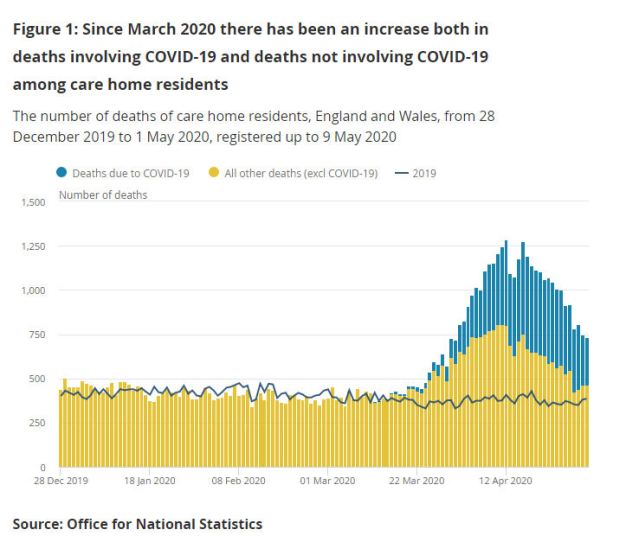 The mainstream mass media need to find different angles on the Covid-19 crisis on a daily basis to maintain the story. In reality, it is a slow burn, complex, emerging crisis which doesn’t lend itself to sensational reporting. In that endeavour, balance and clarity has been lost.

The evidence does not suggest that Covid-19 attacks older people with any more prejudice than the natural course of events; there is also no evidence that it significantly discriminates between people of different ethnicities. But they make great stories…

The only demographic where the evidence does clearly show a skew is on sex. The difference between men and women, genetically, is in the sex chromosome;  women have 2 X chromosomes whilst men have just 1.

“Studies suggest that there are many differences between men and women in the immune response to CoV-19 infection and inflammatory diseases.

Women, compared to men, are less susceptible to viral infections based on a different innate immunity, steroid hormones and factors related to sex chromosomes. The presence of two X chromosomes in women emphasize the immune system even if one is inactive. The immune regulatory genes encoded by X chromosome in female gender causes lower viral load levels, and less inflammation than in man, while CD4+ T cells are higher with better immune response.

In addition, women generally produce higher levels of antibodies which remain in the circulation longer.”

The real story of Covid-19 is there for all to see – perhaps it was just the wrong headline!