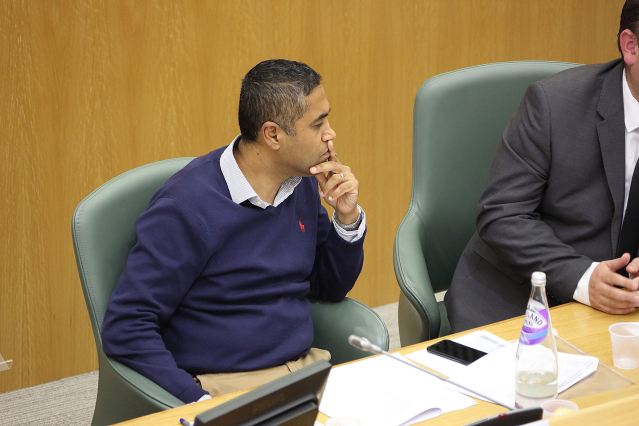 On 7th September Derby City Council Cabinet approved the “loan” of £15,000 to an external company, St Peter’s Quarter Derby Ltd (SPQ), to fund a 2nd ballot of its members to decide whether it continues to operate for a further 5 years. Earlier in the year, the members voted “No”; the re-ballot is to try and encourage them to say “Yes”. If the members vote “No” again then that money is lost to Derby tax payers, if they vote “Yes” then it is re-paid.

A Council that claims it has no money, and that has cut small levels of funding from Voluntary Sector organisations on the basis it “had no choice” – does have a choice – it’s called the “Budget Risk Reserve”. A pot with sufficient funds to chance a loss of £15,000.

The St Peter’s Quarter in Derby is known, legally, as a Business Improvement District (BID) and is run by a separate corporate entity known as St Peter’s Quarter Derby Ltd ( there is a similar company for the Cathedral Quarter). It is not a Council organisation, and is run by, and on behalf of the businesses within that specific area….although Cllr Martin Rawson is on the Board (he is not declared as a business owner). This BID was set up in 2011; they run for 5 years, and then a ballot is taken as to whether the members wish it to continue. Being a member means you pay a levy, over and above business rates. For the SPQ BID this amounted to a total of £210k per annum – over 5 years £1.2m.

What was it spent on?

“The BID achieved significant results during its five years, not least of which was establishing the area as ‘St Peters Quarter’ with programmes of regular events, promotional campaigns, a loyalty scheme, Rangers, Christmas Lights and floral arrangements.

Besides the levy from businesses, it attracted additional funding and investment worth £3.7 million during its five years. This included the refurbishment and creation of St Peters Cross, the work at the Spot and the grant scheme for the refurbishment of buildings in Green Lane and St Peters Churchyard. Wayfinding signs in St Peters Quarter colours and traffic signs to the renamed ‘St Peters Quarter’ car park remain as lasting testament to the BID’s work.”

“The funding is required to produce a business plan and BID prospectus, undertake consultation and pay for the actual ballot”

The argument for “gambling” the £15,000 is that, if there is a “Yes” vote that it will bring in an additional £1.2m – this is how it was presented in the Cabinet meeting. In actual fact, it brings ZERO into the Council – the £1.2m is the member’s subscriptions paid into this separate organisation for them to spend as they wish. Time will tell whether the £3.7 million has been wisely spent on the various refurbishments, including the “Spot Rings” ….and how much future additional funding can be secured.

Perhaps Derby City Council would like to take a similar approach in supporting other local groups. For many of the organisations that they cut funding from earlier this year, there would have been no gamble, they would have returned 100% of the cost, and much more….the only difference being… the political agenda was not in their favour.