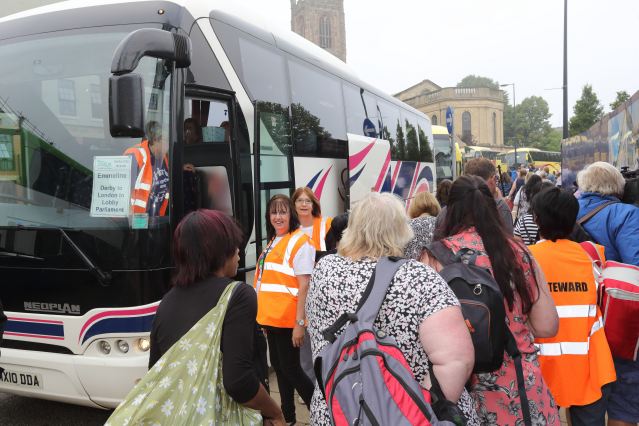 Today the Teaching Assistants / Schools Support Staff are on strike for the first time, in the new term. Anyone who thought that the school holidays would dampen their resolve is very much mis-guided. For many, it has hardened – particularly after the letter from Paul Robinson, Chief Executive, Derby City Council last week. 200+ staff are travelling to London to lobby Parliament and attend a rally of MP’s, Union leaders and people supporting the cause of the Derby City Schools Support staff.

A reminder for those who are not familiar with the dispute of some of the key facts: 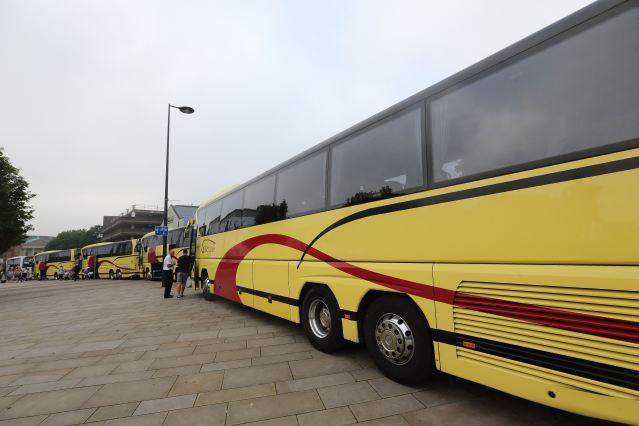 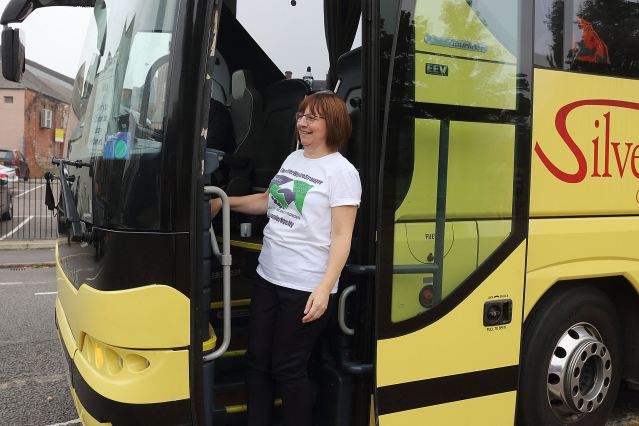 Many parents of seriously disabled children who rely on TAs to nuture, protect, and care for their children during every school day are highly disrupted by this action – but support them 100%

The one sobering aspect of this which anyone should consider is – could you live with a 25% reduction in your salary. 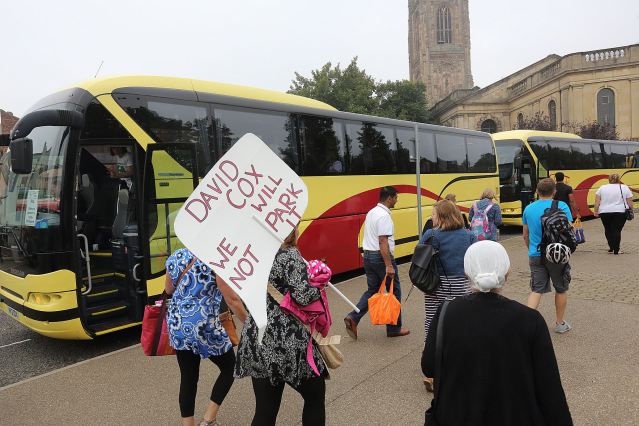 The following is a letter from a parent to Paul Robinson. She wanted to remain anonymous  – I asked her why?

“My main concern is my children. I don’t want them thinking I can’t support them. I don’t want them fully understanding how bad things really are or how worried and stressed I actually am. I would hate for my youngest to be embarrassed with his peers at school.”

Firstly huge thanks for your swift response in sending my letter after your meeting with our union. It’s a shame other areas of the council are not so efficient.

I too am conscious of all the information within press and social media. Isn’t it amazing that we as School support staff are being recognised by others but not our employer. You are quite right in saying the industrial action has disrupted education and is causing inconvenience to parents and carers. I too am a parent so I’m fully aware of this. It does need to stop.

I wonder if you would sit back at your desk and just carry on if you were losing 25% of your pay. I wonder if 25% cut in pay to yourself would have an impact on your life. What would you lose? I will allow you time to pause and work out 25% of your pay per month… It hurts doesn’t it.

I am 41 years old. Single mum to 2 teenage boys. Until 1st June 2016 I was considered a full time employee of DCC. I’m now classed as a part time employee however still do the same hours for considerably less pay.

I’m not someone who has a busy social life however now it’s non existent. (This week at work staff were discussing the works Christmas do, I already know I can’t attend) I have had to reduce my sky TV package to the minimum (I couldn’t cancel this as I’m within a contract) my mobile phone contract has been greatly reduced (again couldn’t cancel as I’m within a contract) I’ve cancelled insurances, subscriptions to various clubs and my youngest son has had to cut his extra curricular activities. Why should my children have to even consider leaving football clubs, rugby clubs, and cadets? All of these in my opinion are considered life skills and set children up for successful futures. Maybe more children sitting outside shops, smoking, causing upset to local residents is what you want for an already run down Derby.

At present my car is on ramps outside my home & has been for 6 weeks. Unfortunately my gear box needed replacing. This is still an ongoing project as I can’t afford to have the work done AND get to work. Can I please let you know at this point that it’s 2 buses for me to get to work leaving my home at 6.10am to start work at 7.30am.

At my appeal hearing against my dismissal I proved I would be better off unemployed. I enjoy my job and I’m good at it. This is the only reason I have not sought other full time employment. Housing benefit is not a quick fix to help – it takes a long time to process claims, tax credits are based on previous years income so not a lot of help to us. In fairness there is not a lot of help for us to “top up” our income. I personally will need to get a 2nd job so my children can have Christmas, which in turn will affect my housing benefit!

I have been lucky enough to secure some extra hours however these are not secure from March 2017. Living and working with the constant unknown takes its toll on your health.

The Schools Support Staff will continue to fight until common sense prevails. 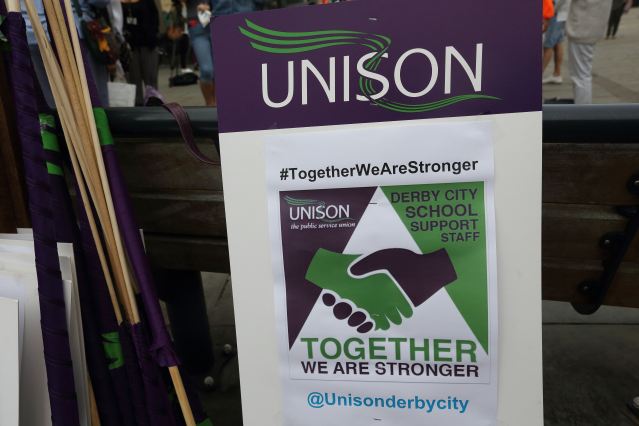