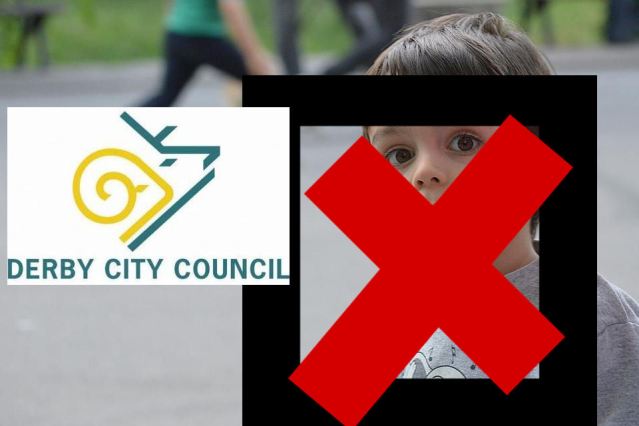 3.5 years ago, all Councils were mandated by Government to convert all old-style Special Educational Needs (SEN) Statements into a new, more comprehensive Education Heath and Care Plan (EHCP); this document is of paramount importance to the education and well-being of some of the most vulnerable children in our community. The conversion plan had to be completed by 31st March 2018.

There are 1346 children in Derby City who had a SEN Statement that needed converting. A managed plan would mean that around 450 per year would have to be completed.

By April 2017, Derby City Council should have completed around 900 – in fact only 405 had been completed.

At the Council Meeting on 6th March 2018, with 502 to complete in just 25 days, Cllr Russell declared that Council was “still on plan” – a fifteen-fold increase in the rate!

As there was not a fifteen-fold increase in resources, then the most likely consequence would have been a drop in the quality of the reports.

The Council is yet to declare its final position.

The concern is that EHCPs will have been issued to “tick the box” for the purposes of achieving the target date, but with unresolved issues still remaining. A response from Andy Smith, Strategic Director, People Services reinforced this concern:

“The Council has…advised parents that should a parent have any concerns, an early review can be set up from April if this would help parents.”

There is clear evidence that the Council has significantly compromised on quality in order to achieve the target, a few examples provided by parents:

This transfer programme has been managed incompetently, despite substantial, additional specific funds provided by the Government. The Council didn’t seem to wake-up on this issue until towards the end of 2017 ( see chart above)- after my letter to Cllr Russell in August, perhaps?

If it genuinely can deliver 502 in one month, why was the plan not delivered a long time ago, like other Councils?

This is not about funding – it’s about attitude, and leadership. Derby City Council adopts a confrontational approach which means that their staff are constantly battling with parents and, as a result, taking time off sick with stress. In addition, there is a high staff turnover.

Time will tell whether the Council declares that it has achieved the target date of 31st March 2018 – it will be nothing to celebrate. It will be facing a mountain of reviews, appeals, tribunals over the next few months – driven by the fact that these are time limited. The Council might have “ticked one box” but simply mortgaged the short term future for more pain and angst for everyone involved.

One parent summed the position up succinctly. Their views are not unusual:

“My son starts in September (2018) and we don’t know where he’ll end up or if he’ll have the support he needs. As a parent it’s draining and heartbreaking. It’s hard enough dealing with a child with complex needs without feeling like you’re battling for them, day in day out, to get them support”

If the Council delivers 500 EHCPs in less than one month – it won’t be a success, it’ll be an insult and tragedy for the children and parents