Inside the Padley ‘Homeless’ Day Centre; making it personal

“Sludge, 3 sugars”; “weak tea, half a cup, no sugar”; “coffee, with cold water, quarter sugar” and so was the variety of the breakfast drinks I served during my early morning stint at the Padley Centre.

I was hoping for an easy shift, standard drinks for all – but everyone was individual.

The breakfast meals, cooked by qualified chef, Chris, were made to order, to the customer’s requirements. With/ without, hard/runny, a bit more, not so much, 1,2,3 … – whatever they wanted, after all they were paying for it. 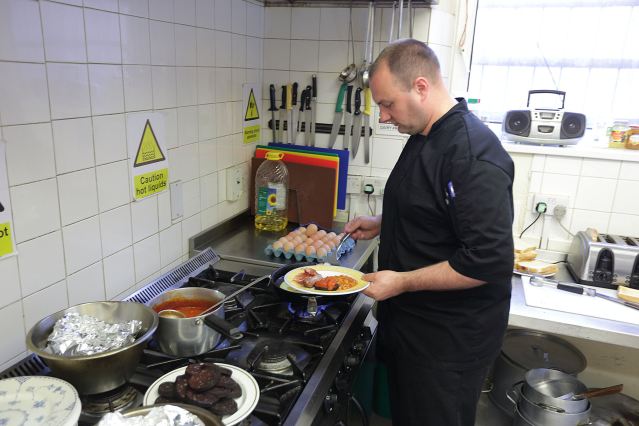 The Padley Centre on Beckett Street is often described, by others, as being for “homeless people”…an anonymising term, which blurs everyone into a faceless sub-society and assimilates them into a distant segregated group. A second-class citizen? An under class? A picked-on group to be exploited, canonised and despised in equal measure.

There is no single definition of the people that go the Padley Day Centre. There are 12 male residents in the hostel rooms upstairs. Those who visit for breakfast, or during the day, are all different. Some will be sleeping rough on the street, some will be in varied forms of temporary accommodation, from staying with a friend, to being in a Council hostel, some will have their own place but have mental health issues, or different forms of addiction; rarely, if ever, will this be through a lifestyle choice. Their personal history back to childhood will uncover traumas, abuse, and extreme difficulties which they, personally, have been unable to cope with, which they, personally, have not been blessed with the mental strength to deal with…

…they need help and support, not judgement. That’s where Padley comes in.

I’d known about Padley for years but never had the opportunity to visit and see what happens inside, and to talk to people. It was a mystery, and I was expecting the worst.

I was pleasantly surprised.

It is an unusual environment, and it is not easy – it takes people of a certain character and intuition to work in it. The behaviours of many people who visit would be frowned upon, not because they were threatening or violent, but because, at times,  they were awkward, blunt, or slightly away from social norms. The constant art which I witnessed was the skill of seeing through those potential barriers,  working with the person to understand what they needed, and, where necessary, be respectfully assertive where a boundary was crossed….being non-judgemental, not authoritarian. It’s about support not control.

I’m sure that the staff may not appreciate themselves, how they are skilfully navigating through choppy waters on a minute by minute basis…until they get home in the evening. 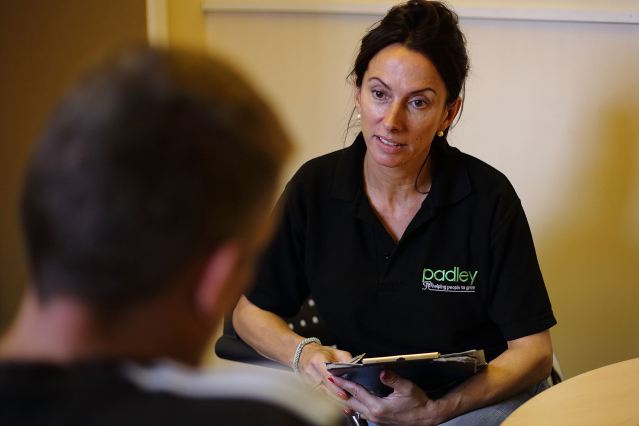 Padley is a safe space. Sadly, outside, but, understandably, others are significantly less tolerant…from which comes the social stereotyping.

But it is not just a space to sleep, eat, and be safe. Padley arranges regular meetings with various support agencies to help with their health, finances, housing, legal etc. Many of the visitors don’t have the opportunity to access more personal, individual, care which is an important part of their well-being.

Michael Sumpton, an optician from Ilkeston visits on a regular basis to do the full range of eye tests and is in a position at Padley to prescribe glasses. He also visits Milestone House (City Centre emergency accommodation) and does home visits. 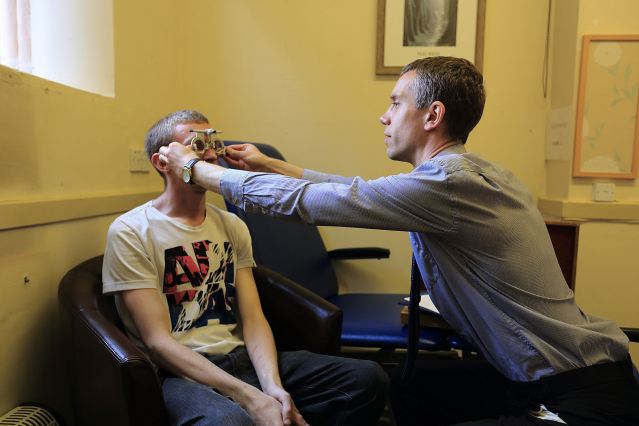 Rachel, a mobile hairdresser,  visits every month, to freshen-up everyone with cuts and trims. She, originally, started as one of the many volunteers then it became apparent that her “day-job” skills were actually more in demand, and agreed to return on a regular basis. 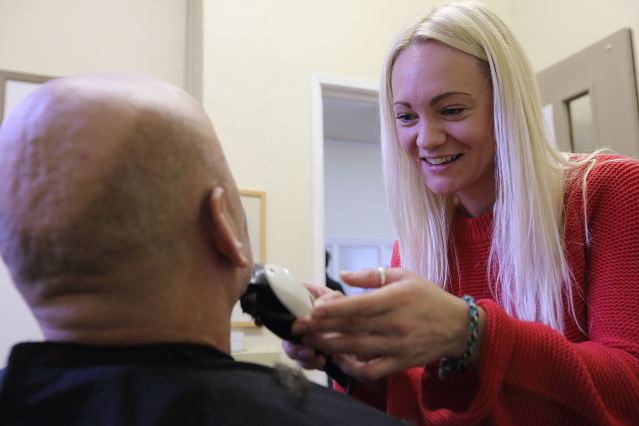 Also, a podiatrist goes on a monthly schedule to help care with the variety of foot complaints.

Over the years, Padley has done a great job in generating public awareness in its general work and has many regular supporters who contribute with food, especially around Harvest Festival time. The warehouse at the Beckett Street location has pallets full of food and other essentials which supports the kitchen as well as fulfilling food parcels to referred clients. 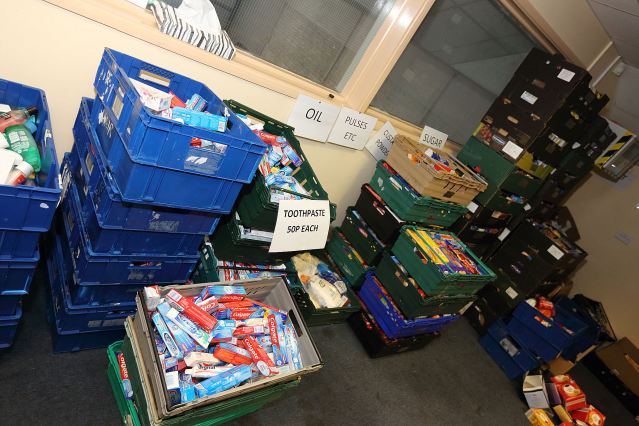 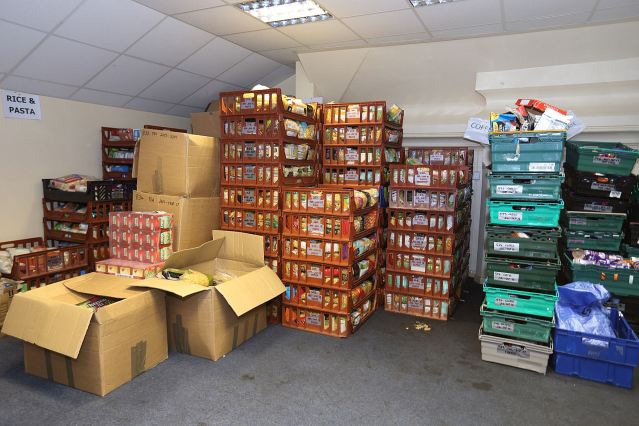 Despite Padley’s established position in the City’s voluntary sector, it feels precarious. Although it has a mix of funding streams, there is nothing guaranteed about this. It is one knee-jerk Government or Council policy change away from a bleak future.

At an annual income of nearly £700,000 ( 2016) financial stability can only be secured by substantial funding commitments from 3rd parties. An organisation such as this, which also includes the Development Centre on Rutland Street for adults with learning difficulties and mental health issues, relies on a core of professional staff, volunteers, and good facilities.

To truly help and care for all of their service users, they need to be given individual attention – each of them is unique. It takes time, and people.