Just before 5pm , today, (13th April), the Police surrounded a property on the corner of Pear Tree Road, and St James Street. Fully armed police were present both on the street, and in the upstairs part of the building. The entire road was blocked off, with the Police progressively pushing back the public who were waiting with anticipation for something to happen. At the time the Police were not releasing any information as to the reason for their presence. Occasionally one could hear shouting from the Police who were inside the property. 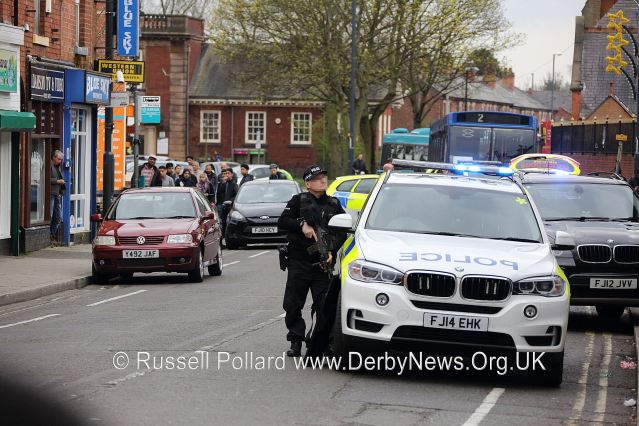 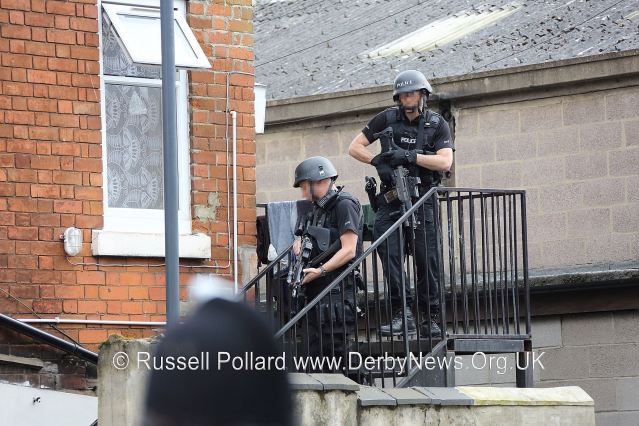 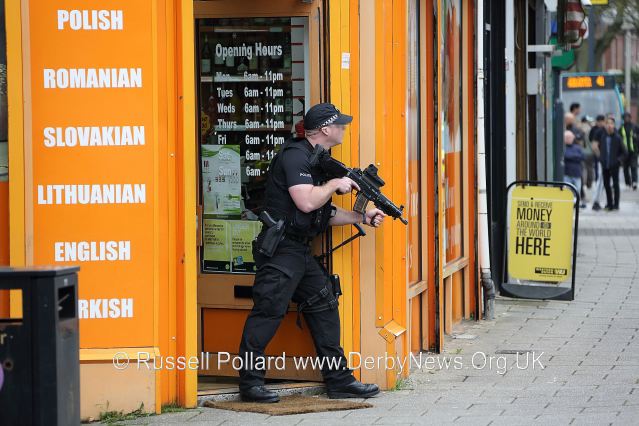