I had the opportunity to meet the team of Jericho House, earlier in the year, who do great work with recovering drug addicts in Derby.

The Life of a recovering Addict is amazing!

Today the Jericho House volunteers put on their annual play. Some very well-observed comedy scripting which only recovering drug addicts could have created and excellent performances made a very entertaining show. The story was based on the descent of the main character into more serious drug taking, the death of his friend, and then finding the support of Jericho.

The finale musical number was an uplifting version of Oasis’s “Wonderwall” sung by the performers…the stage numbers were swelled as others who had benefitted from Jericho, came out of the audience, to join in with the singing.

Then, one by one, each came forward to state what, for them, was their rock-bottom point….some very honest, emotional and very tragic statements. This was followed by each person on stage coming forward to proudly announce how long they had been clean – ranging from a matter of weeks, to 15 years. Each declaration was followed by supporting cheers and a warm round of applause.

You could tell from their expressions and comments that each had struggled, back from the depths of despair, to a life, now, where they had a loving support network of peers. The real spirit of Jericho spread throughout the entire hall

As a small charity, their funding just about keeps their head above water. Now they find that their roof is leaking and is in need of significant repair. A crowdfunding page has been set up to pay for it to be completed 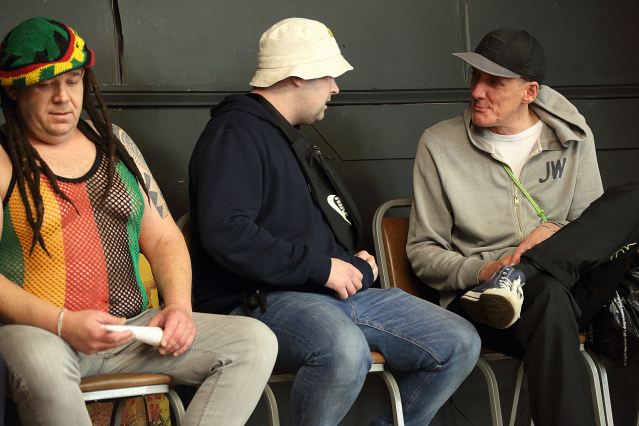 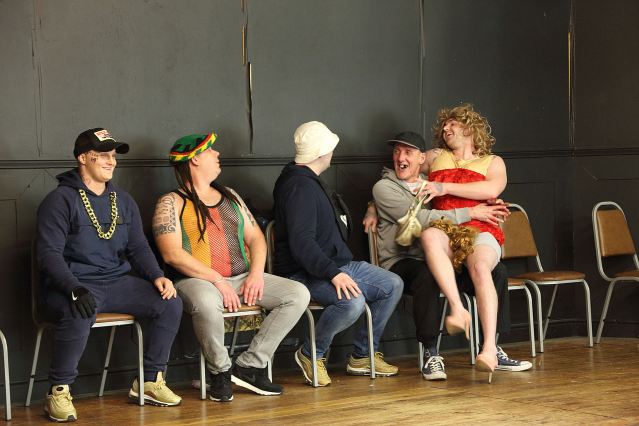 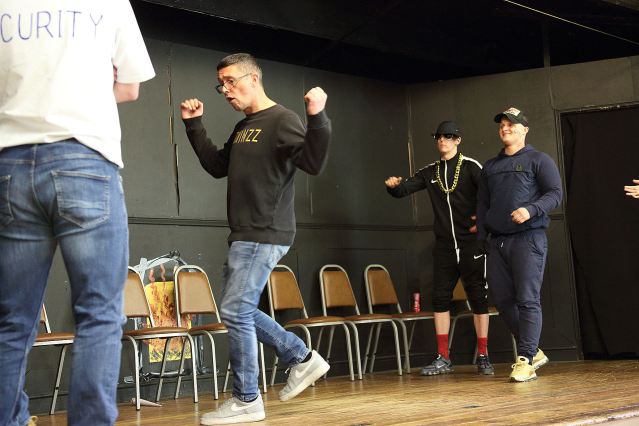 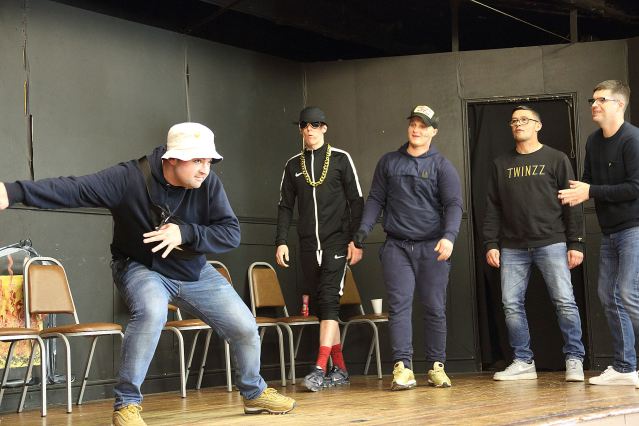 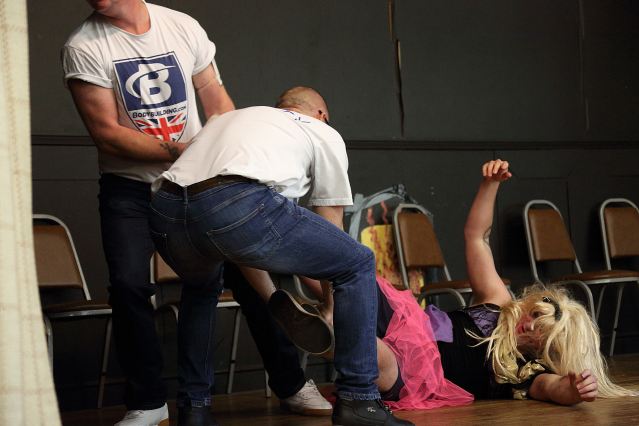 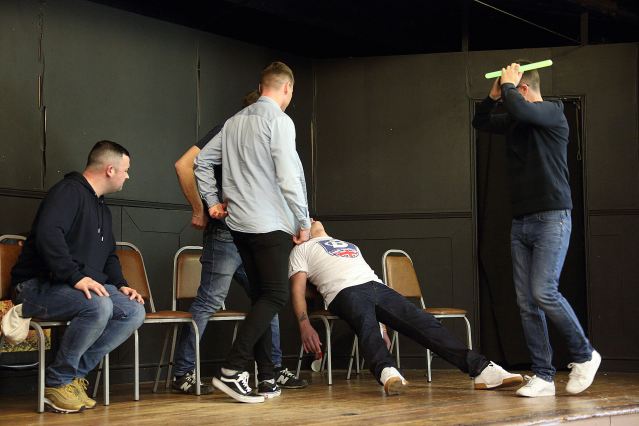 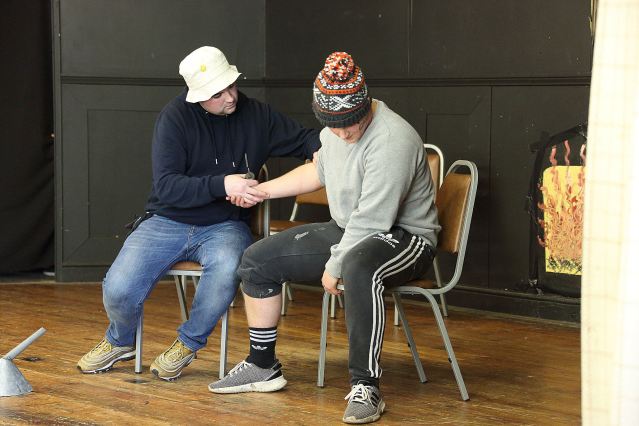 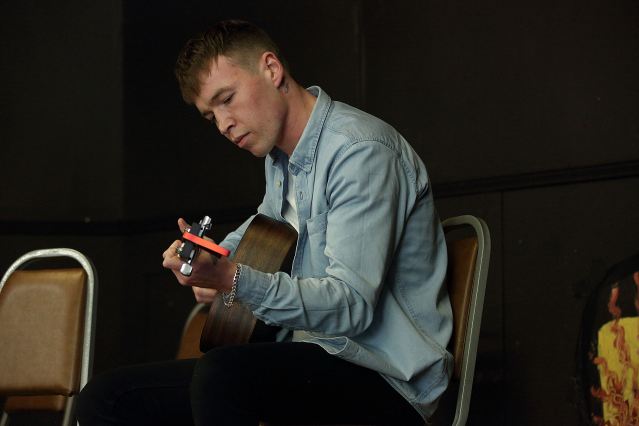 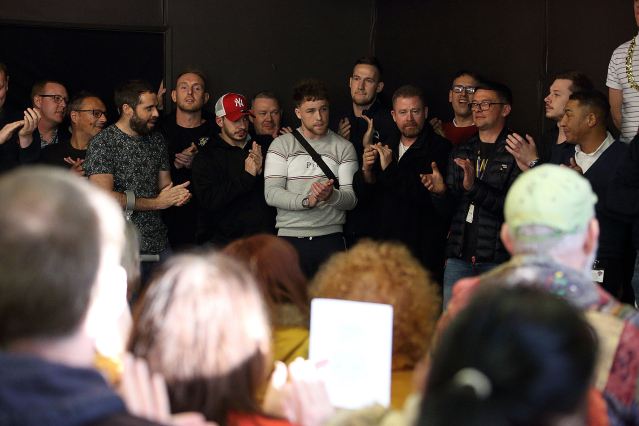 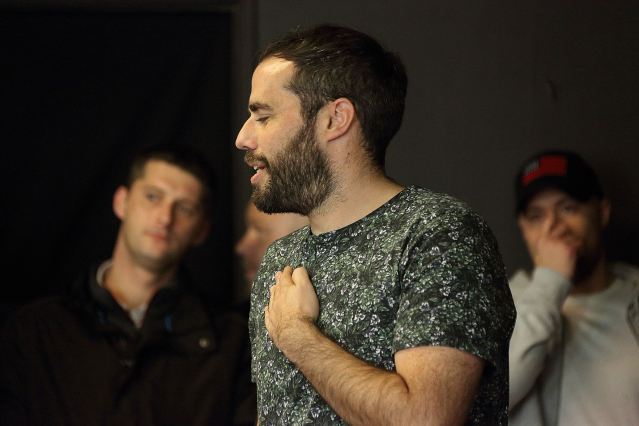 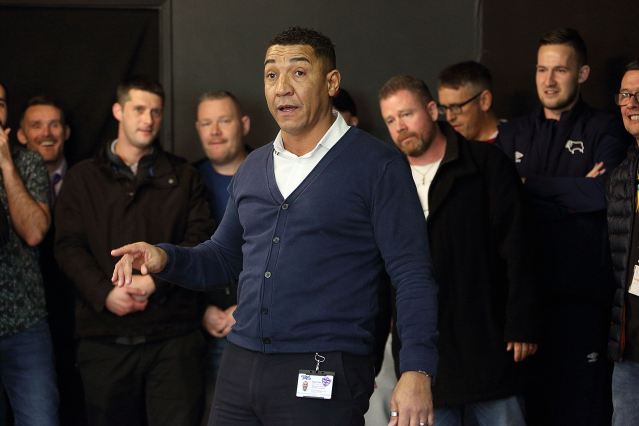 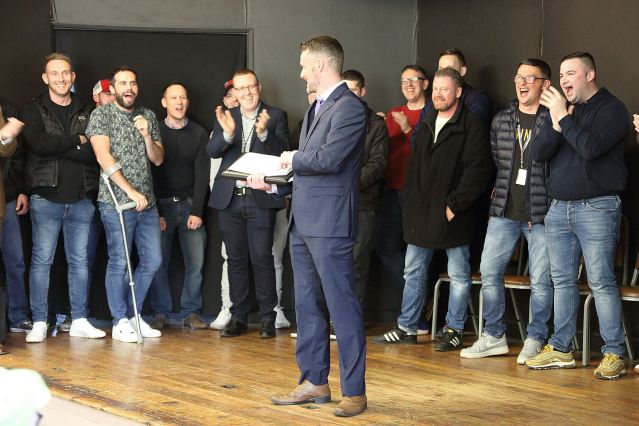 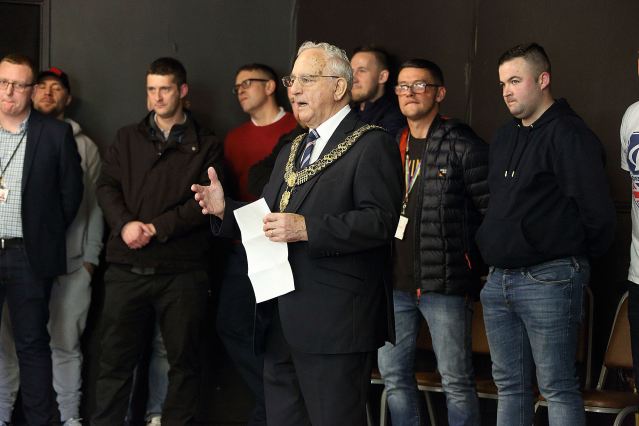 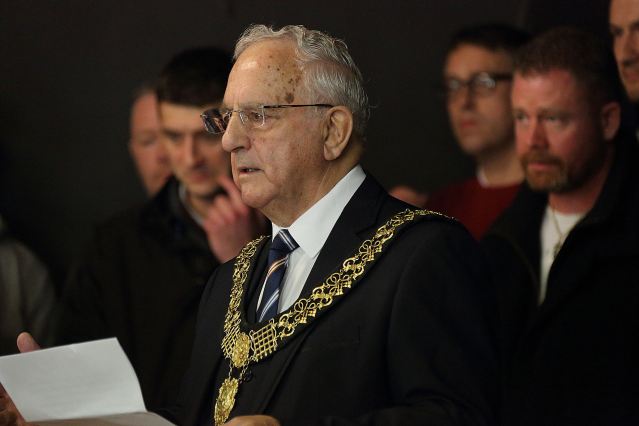