Why is Cllr Banwait creating ambiguity over his address and where he lives?

Plain accuracy with addresses for people in elected office is of paramount importance. This is such a sensitive subject that there is no room for ambiguity.

It is a matter of public record where Cllr Banwait lives. A quick check of the Derby City Council website confirms:

And all of his local ward leaflets also confirm the full address:

These state that he lives in the Alvaston district of Derby…except he doesn’t – he lives in Wilmorton; this is quite separate from Alvaston. He lives in the Citypoint estate which is the site of the old Wilmorton College – north and east of the A6. 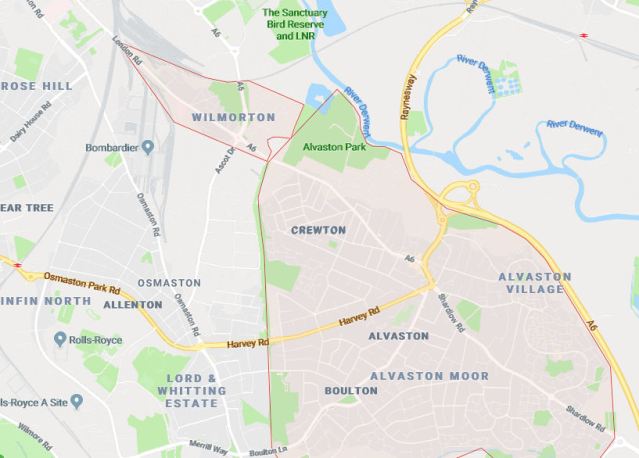 Cllr Banwait represents Boulton Ward – 90% of which is in the Alvaston district; it is some distance from Wilmorton.

On the electoral register his address is shown as Wilmorton, and his nomination papers show the same.

It is not an issue if a Councillor lives outside of the ward, many do, in fact a number of Councillors don’t even live in the City but they qualify on perfectly legal grounds.

Why does he try to make out that he lives in his ward when in fact he doesn’t? Why not just use the orthodox postal address, the one declared on the electoral register and the candidate nomination paper?

Why the need for any ambiguity?

Why is he so sensitive about this subject?